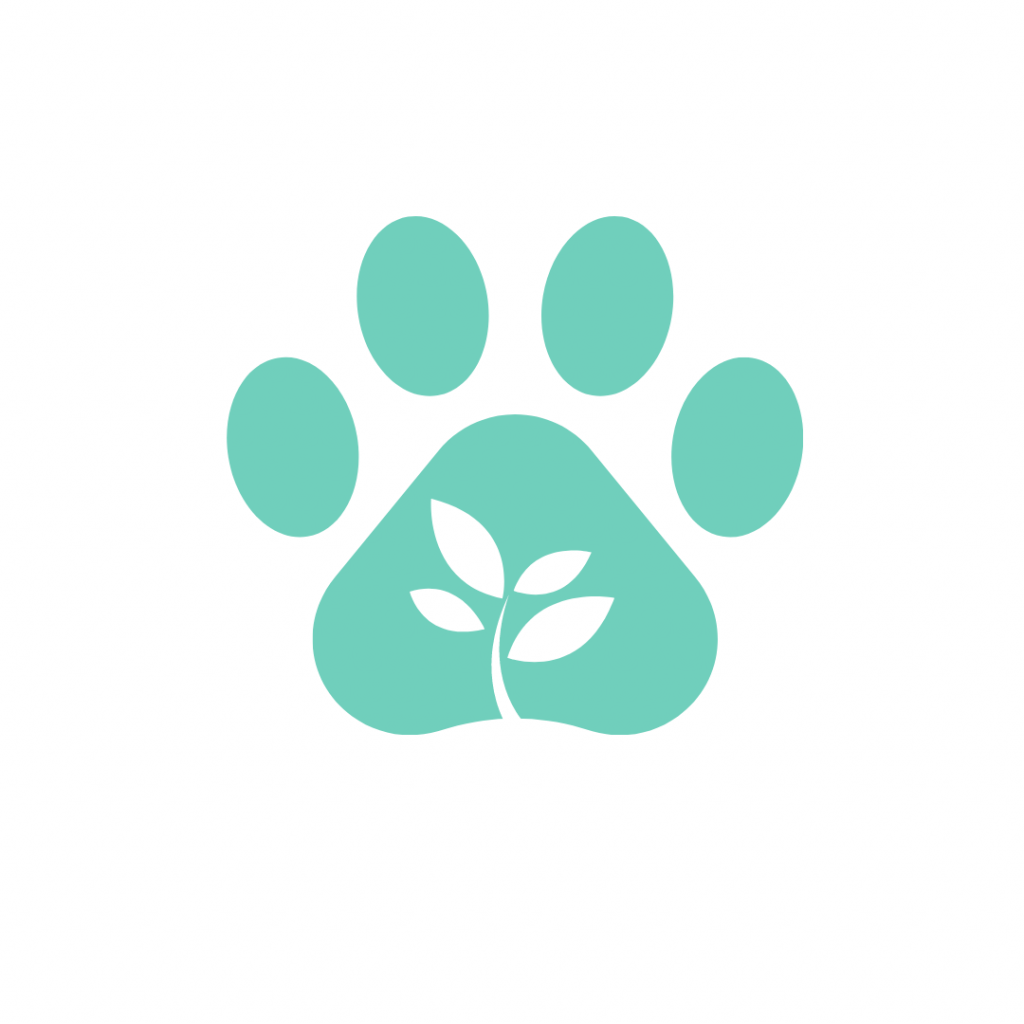 1) The most far-reaching of the recent advances in cannabinoid biology is the identification of two types of cannabinoid receptors (CB1 and CB2) and of anandamide, a substance naturally produced by the body that acts at the cannabinoid receptor and has effects similar to those of THC. The CB1 receptor is found primarily in the brain and mediates the psychological effects of THC. The CB2 receptor is associated with the immune system; its role remains unclear.

2) Cannabinol also lowers body temperature and increases sleep duration in mice. It is considerably less active than THC in the brain, but studies of immune cells have shown that it can modulate immune function (see “Cannabinoids and the Immune System” later in this chapter).

3) The cell responds in a variety of ways when a ligand binds to the cannabinoid receptor. The first step is the activation of G proteins, the first component of the signal transduction pathway. That leads to changes in several intracellular components—such as cyclic AMP and calcium and potassium ions—which ultimately produce the changes in cell functions. The final result of cannabinoid receptor stimulation depends on the particular type of cell, the particular ligand, and the other molecules that might be competing for receptor binding sites. Different agonists vary in binding potency, which determines the effective dose of the drug, and efficacy, which determines the maximal strength of the signal that they transmit to the cell.

4) Anandamide appears to have both central (in the brain) and peripheral (in the rest of the body) effects. The precise neuroanatomical localization of anandamide and the enzymes that synthesize it are not yet known. This information will provide essential clues to the natural role of anandamide and an understanding of the brain circuits in which it is a neurotransmitter. The importance of knowing specific brain circuits that involve anandamide (and other endogenous cannabinoid ligands) is that such circuits are the pivotal elements for regulating specific brain functions, such as mood, memory, and cognition.

5) Cannabinoids likely have a natural role in pain modulation, control of movement, and memory. The natural role of cannabinoids in immune systems is likely multi-faceted and remains unclear. The brain develops a tolerance to cannabinoids. Animal research has demonstrated the potential for dependence, but this potential is observed under a narrower range of conditions than with benzodiazepines, opiates, cocaine, or nicotine. Withdrawal symptoms can be observed in animals but appear mild compared with those of withdrawal from opiates or benzodiazepines, such as diazepam (Valium). 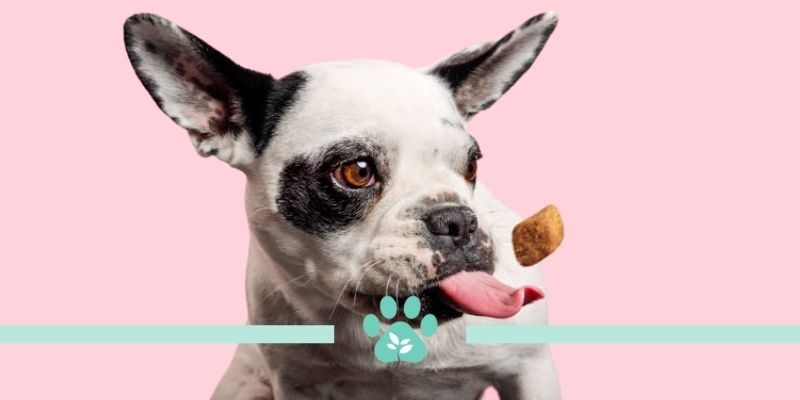 What dog treats should I use during dog training?

WildLifeRX shares tips on what dog treats to use during dog training. Visit our website for more information.

Unique Pressures and Challenges for Veterinarians 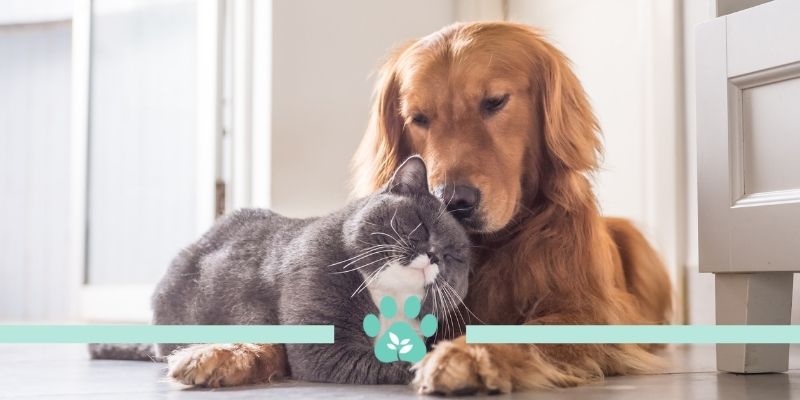 My pet tried CBD and I didn’t see enough results…Check out these five tips that may help your pet. These tips will help get better results with CBD.

Receive 10% off your first order 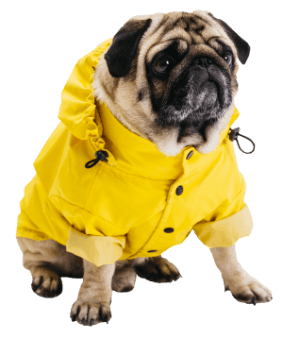 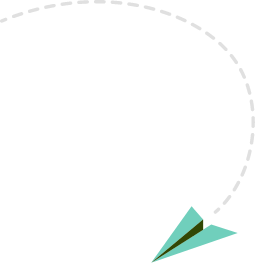 Products sold on this website contain less than 0.3% THC. The statements and efficacy of these products have not been confirmed by the FDA.